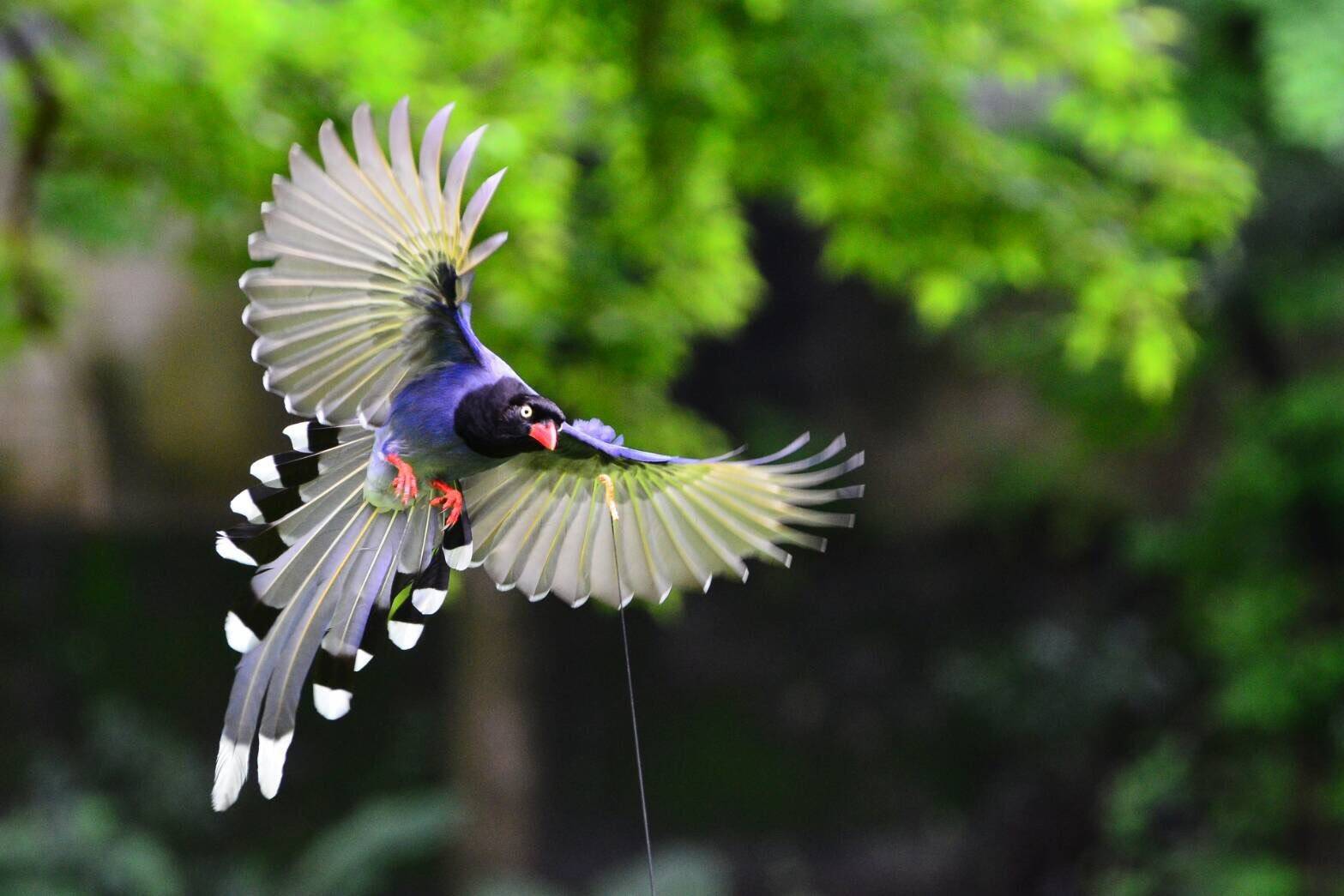 FEBICO (Far East Bio-Tech Co., Ltd.) was established in 1976 during the initial stages of chlorella and spirulina production in Taiwan. FEBICO began as a supplier and producer for many Japanese companies, some of which are top, well-known brands in the world of chlorella today. Japanese companies or products have been known for their quality and reliability in the past, and the reason why Japanese firms had chosen FEBICO to be their supplier was because of FEBICO's capability to provide top quality products.

FEBICO's production plant is located in a pollution-free area in Ping-Tong, right under the Da-Wu Mountain. Our founder Mr. Chiueh chose this site because of the area's natural resources, such as the yearly average temperature of around 25℃, sufficient area for cultivation with unpolluted surroundings, and natural spring water from the Da-Wu Mountain. In fact, the area chosen to situate our plant was so untouched and unpolluted that there weren't even any telephone lines! FEBICO's founder was very persistent on choosing a cultivation site where pollution does not exist, and this was seen as the perfect location for the cultivation for chlorella and spirulina.

From the initial stages where FEBICO employees had to plant telephone poles one by one just to get communication to the outside world, to the latest achievements of numerous Biotechnology awards. FEBICO has grown into a world-renowned producer of nutritional, cosmetic, and biomedical products. FEBICO continues to do what they do best, which is cultivating their premium quality microalgae, such as spirulina and chlorella. Today, FEBICO has transformed itself into a company that produces a unique line of dietary supplements derived from the self-produced microalgae. FEBICO's vision and goal are to provide top quality dietary supplements that are scientifically proven to be effective, so that the world may naturally become a better place.