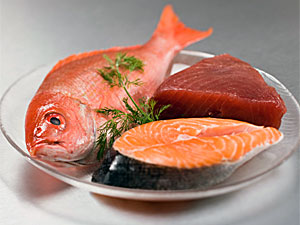 Astaxanthin is The Ultimate Anti-Oxidant

Have you ever wondered why animals like salmons have endless energy when swimming against rushing currents? Scientists believe the reason behind all the energy may be of the astaxanthin found in these animals. Astaxanthin is a carotenoid that belongs to a larger class of phytochemicals known as terpenes. Astaxanthin is one of the strongest antioxidants ever existed, and is around 550 times stronger than vitamin E and 10 times better than beta-carotene. Astaxanthin, unlike some carotenoids, is not converted to vitamin A in the human body. Too much vitamin A is actually toxic for a human, but astaxanthin does not have that problem. Astaxanthin protects lipids and membranes in the cell from oxidation, and by protecting the cell membranes it also has strong anti-inflammatory effects.

History of Astaxanthin Use

Humans have been using astaxanthin ever since they've eaten seafood such as salmons and shrimps. Astaxanthin is most commonly used as an additive to animal feed, giving them their familiar reddish orange color. It was only more recent that astaxanthin was used as a dietary supplement for humans. 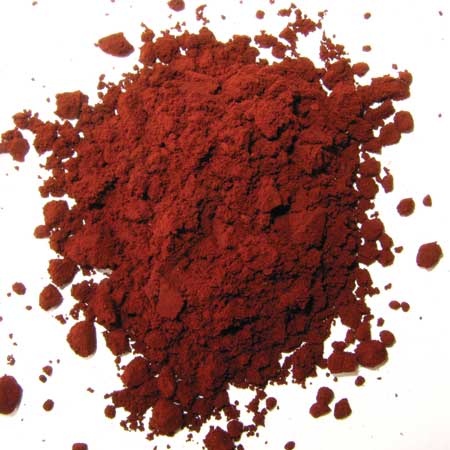 Astaxanthin has shown to be very effective for all types of tendon, muscle pain, join, arthritis and tennis elbow. Research also shows that it is a great supplement for skin care, anti-aging and eyesight.

Athletes have reported when taking asataxanthin, an increase in strength and stamina, reduction in recovery time, and less joint and muscle pain after exercising. Free radicals are released when our bodies consume oxygen at an accelerated rate.  Astaxanthin's ability to protect cells from free radicals is the reason why athletes are able to gain more strength and endurance.

There has been researches done on astaxanthin and it's ability to prevent UV sun damage. There is evidence though, that astaxanthin may actually help to reverse externals signs of aging from the inside out.