History of Spirulina Use

Humans have been using spirulina for a very long time. In 1940, French botanist Dangeard discovered that in Africa, the natives were gathering spirulina from the lake Chad. The natives ate the spirulina mixed with wheat after drying, or made it into soup. In Mexico, near lake Texcoco, the Aztecs were already using spirulina as a protein food source. 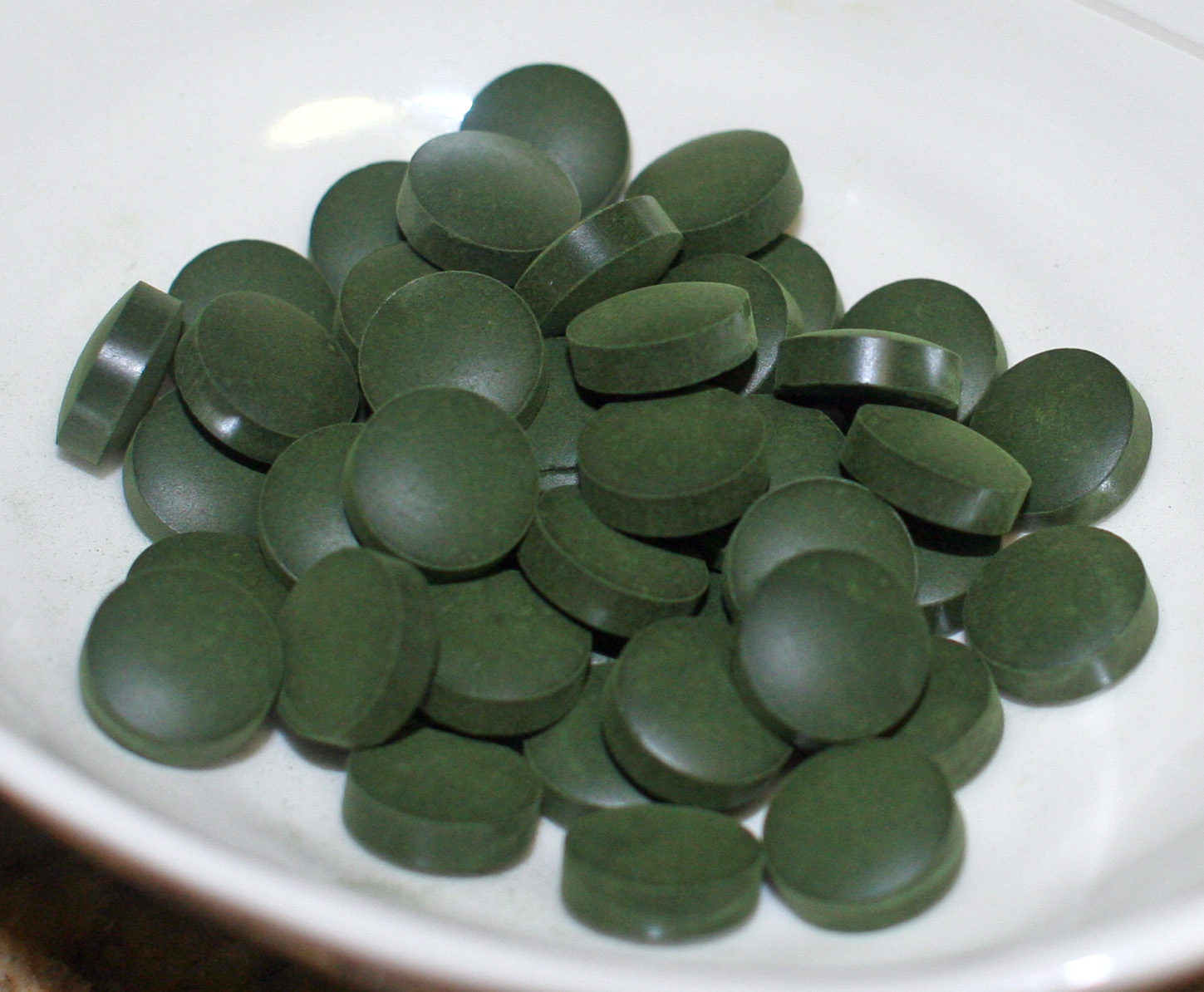 The Nutritional Values of Spirulina

This algae is noted for its ability to synthesize high-quality concentrated food more efficiently than other algae, and contains rich phycocyanin and chlorophyll. It has a blueish green color and therefore is sometimes known as blue green algae. Spirulina is a wonderful food because it contains 18 types of amino acids and vitamins that our body needs. Spirulina originated from the ocean, therefore it also contains all sorts of mineral elements. Having the advantages of its multiple nutrition values, NASA has chosen spirulina to be used as astronaught's food during long-term space missions.

Organic Spirulina contains rich amounts of vitamins, amongst all the beneficial vitamins, β-carotene and vitamin B complex are significantly higher. Β-carotene transforms into vitamin A when it enters our bodies, it has the ability to effectively provide vision care, maintain health skin and mucosal. The rich amount of vitamin B complex found in organic spirulina crowns it the title “King of vitamin B complex”. Vitamin B12 is normally only available in meat (especially in animal livers), where it is now available in vegetable sourced spirulina. Just 1.2grams of spirulina per day, will satisfy the body demand of vitamin B12, making it an essential supplement for vegetarians.

Natural phytochomes not only add colors in our food, it also plays the role of stimulating our metabolisms. Organic spirulina contains a variety of phytochromes, which are effective in adjusting physique and maintaining good health.

Our bodies are not capable of producing essential fatty acids, these can only be absorbed through the foods we intake. Organic spirulina contains the highest levels of polyunsaturated fatty acids and gamma linoleic, not only does it contain the highest levels of the acids, it's value is also 3 times that of the commonly used Evening Primrose Oil, and has the functions of protecting our skin, and reducing menstrual discomfort.

Organic spirulina contains dietary fibers of up to 8~12%, which can increase satiety, help with defecation, and maintain a healthy digestive tract.

Organic spirulina contains calcium spirulan which is a type of natural sulfated polysaccharide which is capable of inhibiting the replication of viral viruses. Medical research shows that it can effectively prevent the spreading of herpes virus, influenza virus and HIV.